Where America Buys it's stuff

Fried Mushrooms
Hand breaded and deep fried to a golden brown served with your choice of dipping sauce. 6.49

Chips & Cheese Dip
Just like it sounds. 4.99
red onions, bacon bits, and chives. Served with your choice of smoked meats. 8.49

The Keaster
Our BBQ Nacho topped with chili. 8.49

BBQ Spud
A large potato loaded with cheese, sour cream, bacon bits, and chives.Topped with your choice of meats. 6.49

Link
Hillbilly or Andouille link served on a foot long bun with 2 sides. 8.99
Link only 5.99

Chicken
Half a chicken served with 2 sides and toast. 8.99

5 oz “Petit” Fillet
Sterling Silver Fillet char-grilled to your likeness, served with 2 sides and your choice of hollandaise or béarnaise sauce. 17.99

Smoked Salmon
Smoked and then served with 2 sides and dill sauce. 18.99

JUST FOR THE KIDDOS

Corn Dog
Served with one side and a drink. 4.99

Chicken Strips
3 hand breaded and fried strips, served with one side and a drink. 4.99

Chicken Strips
3 hand breaded and fried strips, served with one side and a drink. 4.99

Little Pig Sandwich
Choice of meats: pork, turkey, or beef served with one side and a drink. 4.99

PB&J Sandwich
Served with one side and a drink. 3.99

Ribs
2 loin back ribs served with one side and a drink. 4.99

Fat Daddy’s, as we know it today, started like most ventures do–as an idea. A vacant spot next to Darrells’ Hillside needed to be filled to help generate business and after some brain-storming, Val Morrison suggested talking to Fat Daddy’s in Blackwell. Everyone agreed that the idea sounded good and after some prodding by Gordon Shirron, President of Frank Griffin Oil, toward Kyle Wills (the company’s retail supervisor), Kyle went down to negotiate. To speed things up and not bog down the story with talk of building, training, recipe writing, and about a million other tedious details, Fat Daddy’s opened at its London location on August 5, 2006. Although the chairs may have been plastic rentals that first week, the BBQ sure was good.

Fast forward a couple of years and Jon Shirron (Gordon’s youngest son) was staying up late each night watching the Food Network and reading BBQ recipe books when he came up with a game changer, Loin Back Ribs with a brown sugar glaze. Reviews were rave, and a legend was born.

Four more years, catering orders are buzzing, business is steady and Gordon has a vision–to build a restaurant in Downtown Russellville. He wanted a place to gather with great ambiance, good food and cold drinks. The good food was a given, we just kept the core BBQ menu and added a few new items fit for a “Friday Night” courtesy of Eric Markle’s food genius. The cold drinks came naturally as it really doesn’t get any better than Beer and BBQ. Add an old building in historic downtown to the mix, outfitted with an industrial interior and creative quirks of several folks, and the perfect place was born. Now as the story continues, just sit back, let us do the work and enjoy.

This site uses Akismet to reduce spam. Learn how your comment data is processed.

There are no users currently online 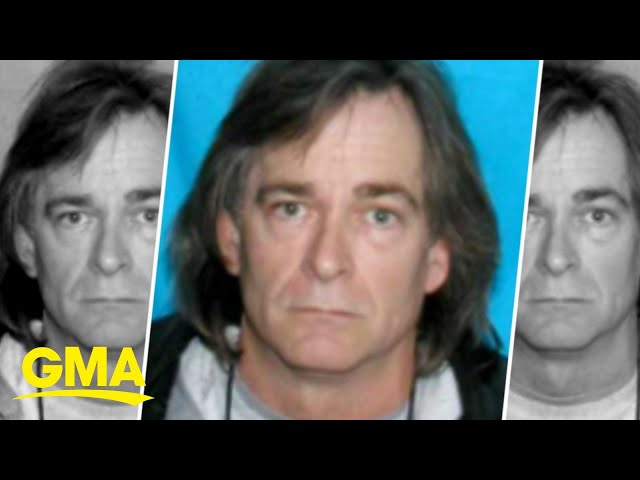 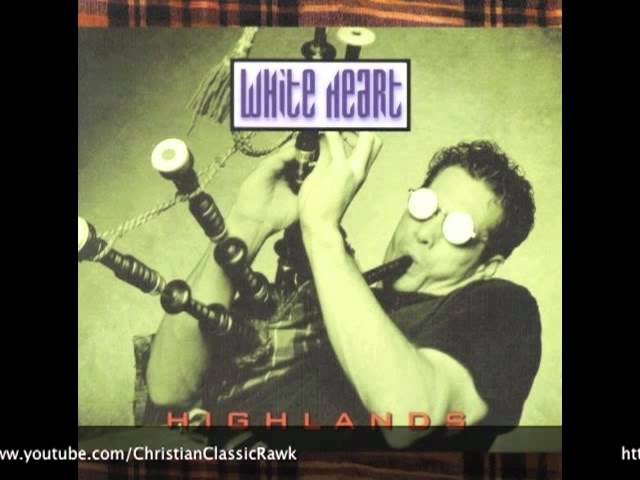 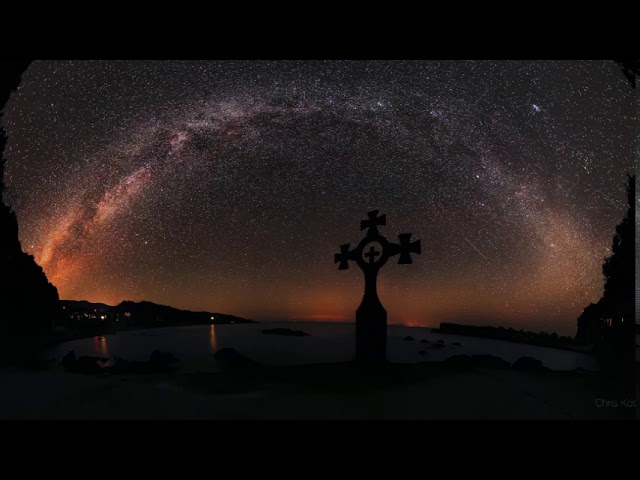 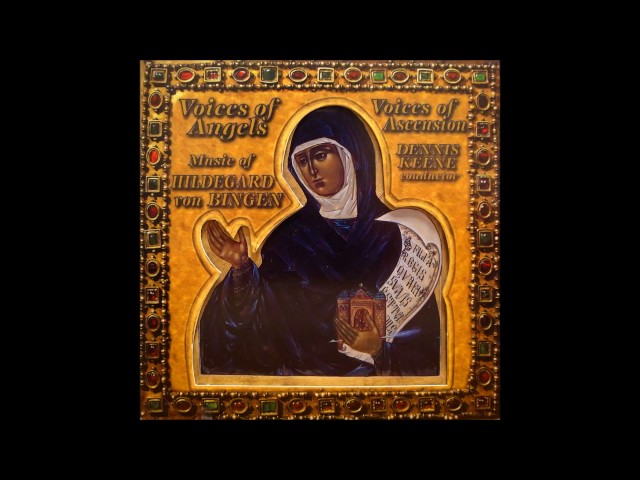 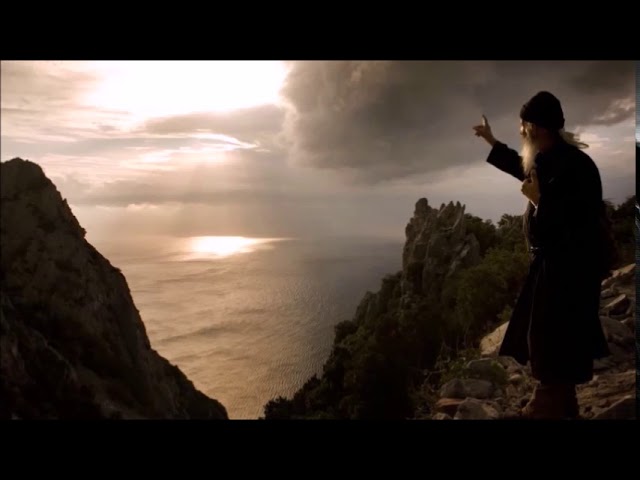